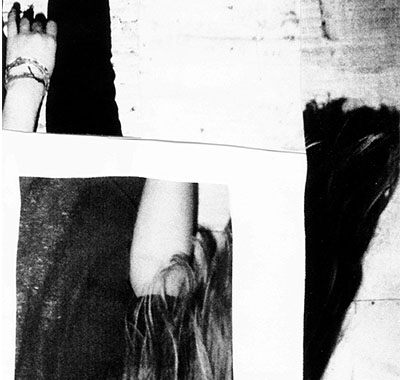 Recorded over an astonishing 14 months in parts of Seattle and Olympia, The Feeling is the long awaited follow-up to their much-acclaimed self titled debut from 2009. Since the aforemen­tioned self-titled release, Naomi Punk has embarked on a litany of regional and national US tours and expanded from the solitary work of Travis Benjamin Coster to a collaborative trio that includes Neil Gregerson and Nicolas Luempert. Residing in both Olympia & Seattle, Naomi Punk embodies the revered DIY and punk ethos of the region, though their aim is to expand those parameters far past the outer limits. Influenced equally by the cinematic landscapes of David Lynch and the divine angst & emotionalism of This Mortal Coil, Nirvana & the Wipers, each of the nine tracks of The Feeling evoke a spirit and ethos transcendent of blatant “revivalism” or traditional rock tropes.